Closed an off-market candidate within 2 weeks

A Bay Area seed-stage Robotics/AI startup had been searching for a Principal Software Engineer for over 90 days. Their backlog was filling up, putting pressure on the entire engineering department.

We worked with their Head of Engineering to understand the nuances of the position, technical environment, company culture, and long term plans. We also focused on what previously interviewed candidates were missing.

Within two weeks, we presented 4 highly-qualified candidates and filled the position with a Ph.D. in Computer Science with several years of experience in a closely-related industry who had not been actively looking for a new role. We were able to pique their interest with the track record of the engineering leadership, company culture, and challenging problems their company was tackling. 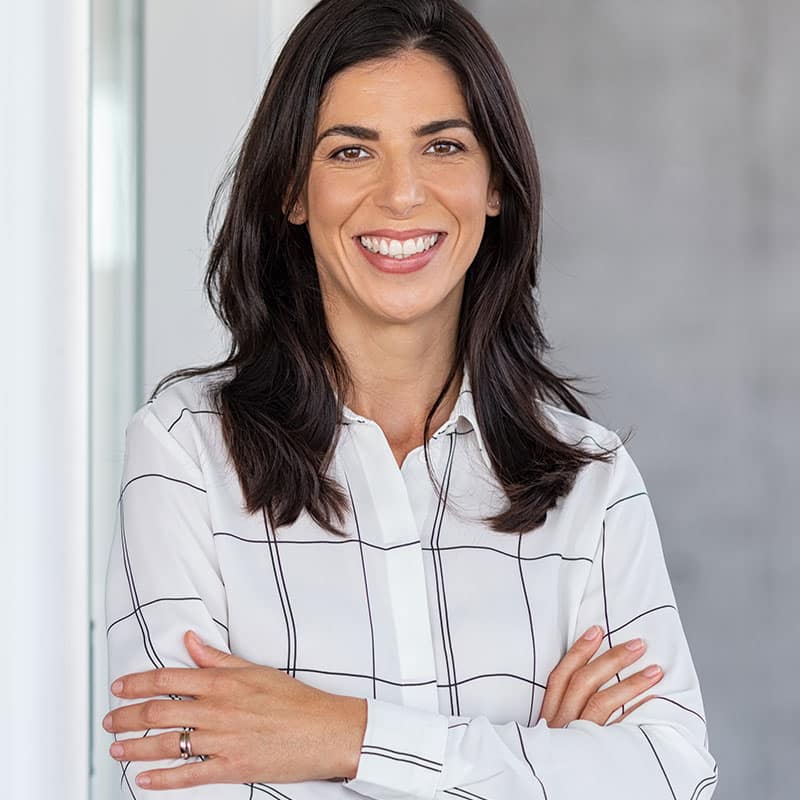 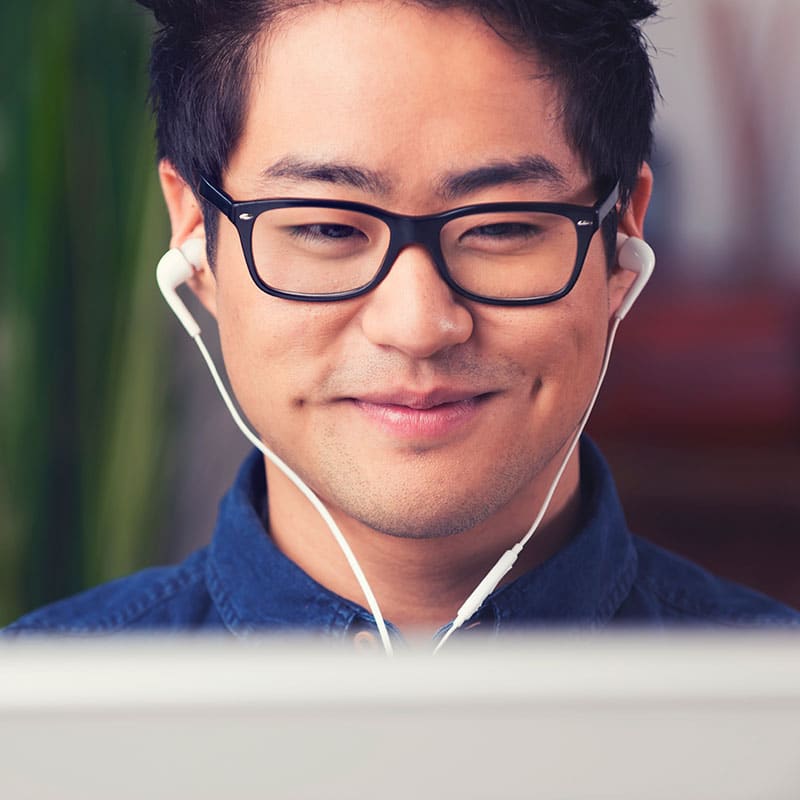 A Palo Alto-based Series A startup backed by Emergence Capital had run internal and external searches for a Senior Frontend Engineer for over 180 days, after losing their top candidate to another offer.

Mike, one of our niche recruiters, spoke with members of their executive and engineering teams to gain a broad perspective of their company culture, growth plans, and technical challenges. We also shared insights on streamlining the interview process, optimizing the job description, and market compensation.

Within two weeks, we presented 5 qualified candidates. At the end of the following week, we helped them narrow it down to one finalist and put together a strategy on how to "close" the candidate. We also had several conversations with the candidate throughout the process to uncover any concerns, get them excited about the company's growth prospects, and show how this role would help them achieve their long-term career goals.

Though the candidate had three offers to choose from, they chose to accept a low-cash/high-equity offer from our client. We’re pleased to report they’re already making a significant contribution to the backlog.

Filling the need for a Engineering Manager, Platform Engineer, and Fullstack Engineer for a Series A startup backed by Lightspeed Venture Partners

Last year, we started supporting a Series A startup backed by Lightspeed Venture Partners that was rapidly scaling, dealing with recent turnover, and in search of Full Stack Engineers, Open Source Engineers, a Platform Engineer, and an Engineering Manager.

Joey, one of our senior recruiters, met with the VP of Engineering and had an in-depth discussion about why certain engineers left the company, their growth plans, upcoming projects, and the knowledge gaps they were looking to fill.

Within a week, Joey and the team presented several qualified candidates. We also set up recurring Zoom meetings to further calibrate and keep the candidate pipeline moving.

After a couple of months, we successfully filled the following positions:

Factors that contributed to our success: 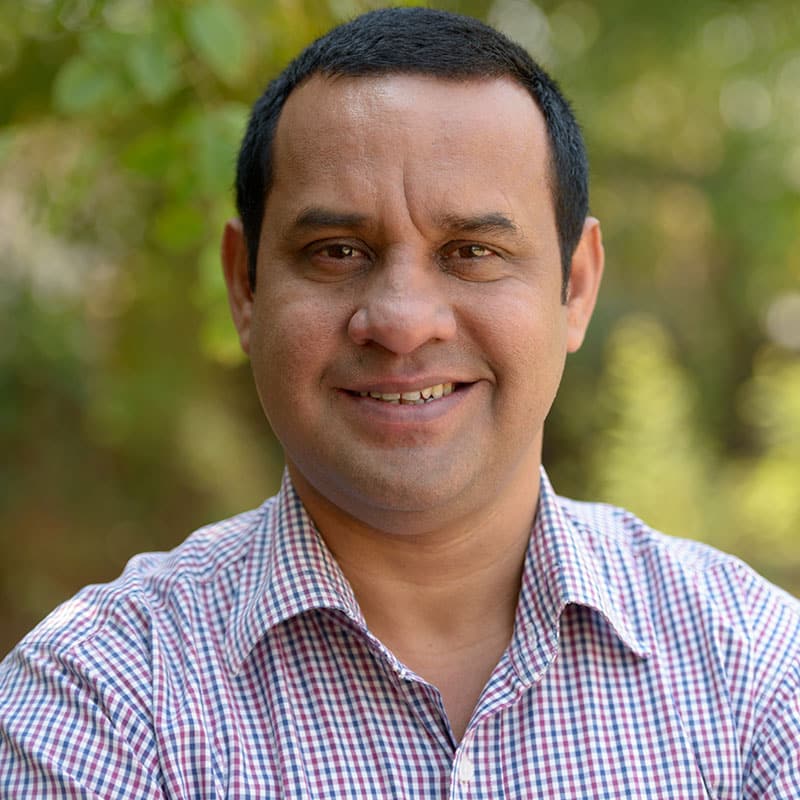 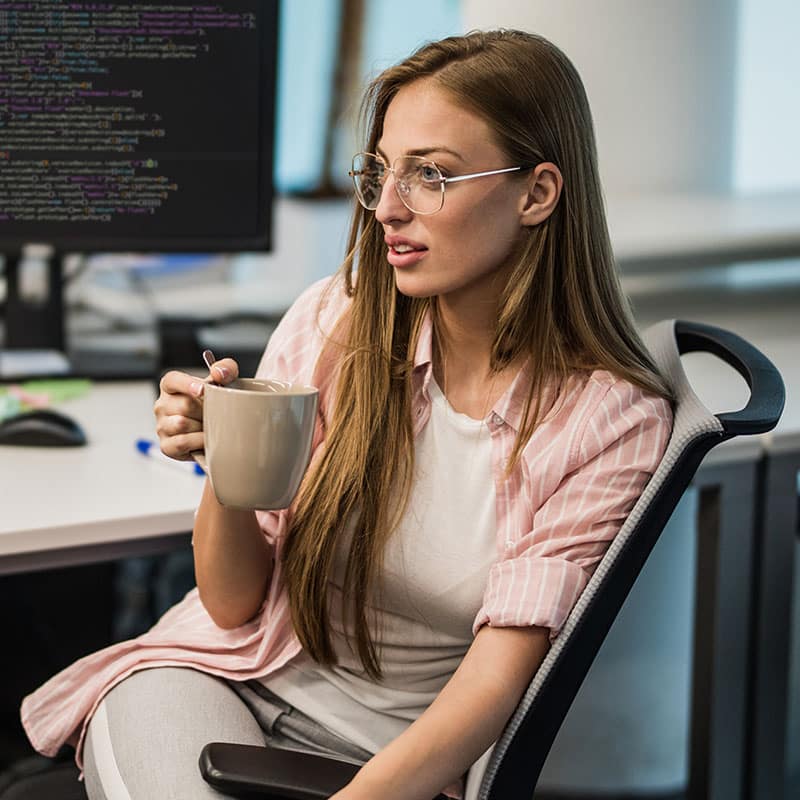 One of our specialized recruiters, Mike, kept in touch with the Head of Cloud Infrastructure at a Series C FinTech startup backed by Andreessen Horowitz.

In February 2020, the hiring manager reached out with an urgent need for their first Site Reliability Engineers. The bar was set very high: They wanted top academic pedigrees, strong programming skills in Go, and large-scale experience with Kubernetes.

Mike was up for the challenge and had previously filled tough SRE positions with companies like Cruise Automation and has a network that includes top engineers at Stripe, LinkedIn, Google, and several other reputable companies.

First, we went to our network, creating a short-list of the top 50 SREs we'd interviewed in the past 6 months. Next, we ruled out anyone who couldn't code and didn't have a strong GitHub to back it up. Then we pitched the company's vision and vetted the engineers against the required technical skills, soft skills, and long-term plans. This resulted in a list of 10 engineers; We sent the top 5 to our client.

The hiring manager was blown away by our speed and the quality of the candidates. They hired two of the engineers within weeks of the first call.

We've kept in touch with the hiring manager and both of the engineers we placed have received positive feedback about their contributions so far.

Other placements and teams we've built:

Getting those strategic early hires right is pivotal to the culture and trajectory of your startup. We’re here to help you find just the right fit for long-term success.

Build the future of your startup

Any cookies that may not be particularly necessary for the website to function and is used specifically to collect user personal data via analytics, ads, other embedded contents are termed as non-necessary cookies. It is mandatory to procure user consent prior to running these cookies on your website.